The ‘2015 KBS Gayo Daechukje’ (KBS Song Festival) is being held tonight (December 30) at the Gocheok Sky Dome. Follow our live blog below for all the award announcements and performances from the annual end-of-year event.

We will be updating this post throughout the evening..

Our live blog is below:

11:22pm THE END. That’s it for our live blog of tonight’s event. Thanks for joining us!

11:16pm All the artists head back to the stage for the ending performance with Kim Chang Wan

11:12pm Seohyun is the last to join Kim Chang Wan for a duet

11:09pm Kim Chang Wan is joined on stage by EXO’s Suho, Xiumin and Baekhyun for another collab performance

11:06pm Kim Chang Wan and his band are joined by CNBLUE’s Yonghwa for a special performance

11:01pm We’re on the home stretch now, with a solo performance by the Kim Chang Wan Band 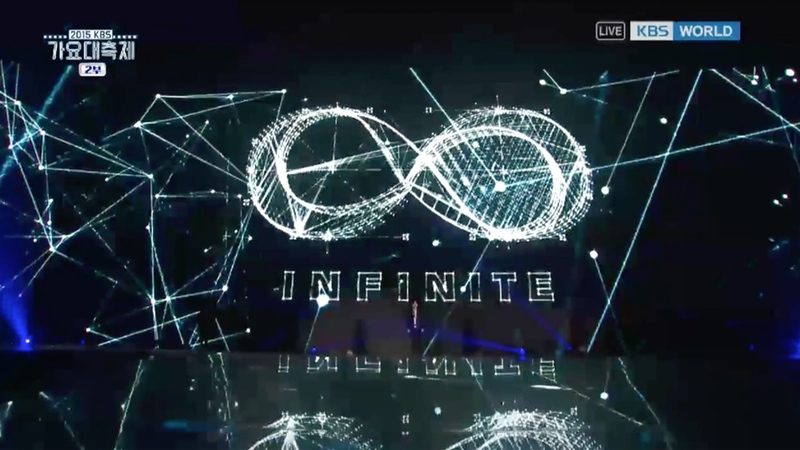 10:27pm SOMEBODY HELP ME… CNBLUE are singing “Cinderella” now!

10:17pm Noel are singing their ballad track “Your Voice”

9:43pm GOT7, BTS and VIXX kick off the 2nd part with dance performances, then get together for “We Run The World”

[9:30pm PART ONE has finished. Stay tuned for our live blog of PART TWO after the commercial break]

9:13pm Yonghwa is joined by AOA’s Yuna for his solo track “One Fine Day”

8:53pm Ailee is on now with “Mind Your Own Business”

8:46pm Zion T and BTS’ Jungkook get together to sing “Yanghwa Bridge”

8:32pm Moon Myung Jin, Hong Kyung Min and ALi are up now with their special stages

8:28pm Sungjae on a bicycle! BTOB hit the stage with their track “Way Back Home” 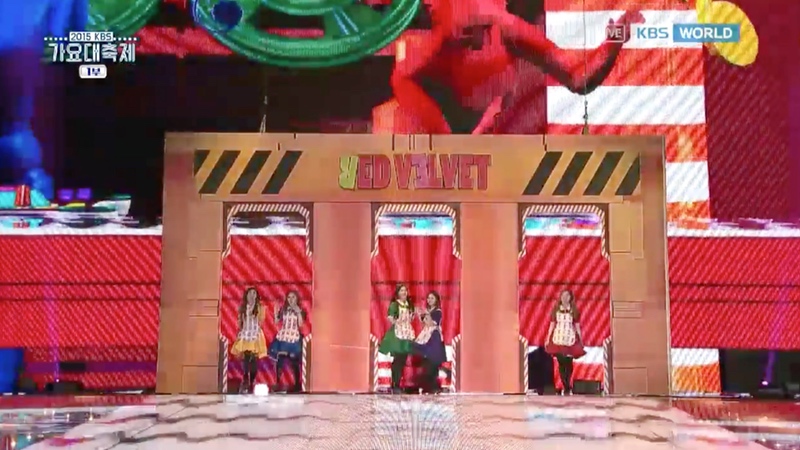 8:15pm Noel’s Kang Gyunsang, SHINee’s Key and Woohyun of INFINITE take to the stage for a collab performance